Ninthandbird.com
Home Lifestyle How to screenshot on Mac 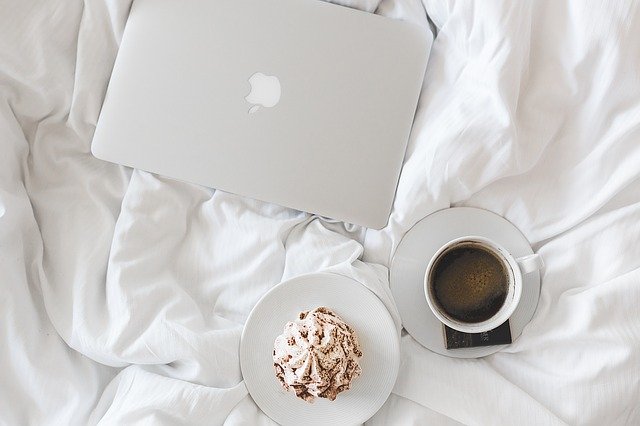 Unlike Windows computers, we won’t find the Print Screen key on Apple keyboards. Of course, this doesn’t mean you can’t take a screenshot on MacBooks! There are several proven methods that make printing screen on MacOS quick and practical. Start using keyboard shortcuts to take a screenshot of the entire screen or part of it!

When taking a screenshot on Mac OS, they will be saved to our desktop automatically. On the one hand, it’s convenient, but the other can be annoying. The more that they will be saved in PNG format, which is slightly heavier than JPG, but it gives better quality.

When it comes to the possibility of taking screenshots on Mac computers, Apple has made much more available than the competition from Microsoft. If we want to take a screenshot, we must press the following keyboard combination:

Cmd + Shift and then the 3 key

Making a print screen fragment of the screen

To save in the form of a screenshot important information for us it is not necessary to take a screenshot of the entire screen. To take a screenshot of the screen fragment on a Mac, use the keyboard shortcut Command + Shift + 4. After calling this shortcut, a crosshair will appear on the computer screen to select the part of the screen that interests us. Moving it diagonally from the upper left to the lower right corner (or vice versa) select the fragment we are interested in and the Mac will make a print screen.

Print screen of the selected size

We can even take a screenshot of the screen on a Mac. To do this, just hold down the 4 button instead of 3. So the combination will look like Shift + Command + 4. You will notice that your cursor changes to select a specific area of ​​the screen. We mark the area we want to capture, and after releasing the mouse it will automatically save to the desktop or send to the clipboard if we use the Control key.

Print screen of the application window

To make a screenshot without a shadow effect, use Command + Shift + 4 and when the crosshair appears, press Alt + spacebar. Then position the cursor over the window (it will then be highlighted in blue) and click the left mouse button.

Printing a print screen from the preview on a Mac

MacOS also allows you to print screenshots directly from the preview. To do this, double-click the left mouse button, press Command + P and the screenshot will be printed.

As you can see, the apple system offers many simple techniques for making print screens, thanks to which you can quickly and easily take a screenshot with information worth saving or enriching, e.g. the document we are editing. 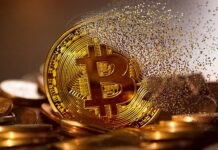 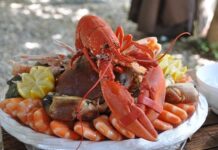 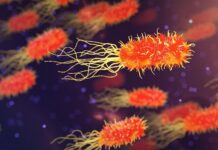 Here Are Some Of The Best Ways To Find Good Offers...

How to screenshot on Mac